SITA has appointed David Lavorel as its new CEO, who takes the reins of the organization as airlines and airports glimpse to technological innovation to assist business restoration.

He replaces Barbara Dalibard who still left SITA right after 5 decades at the helm. 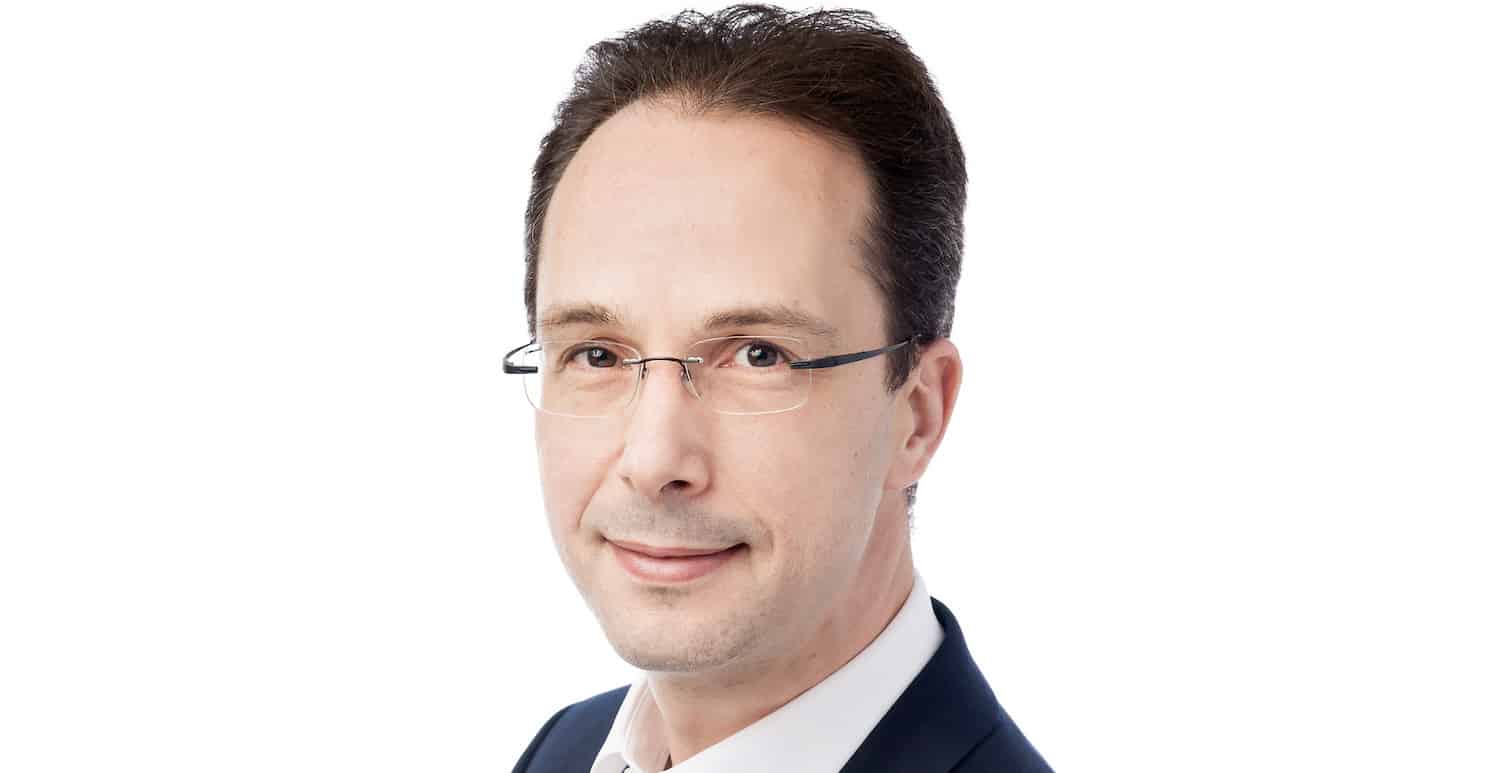 In excess of the earlier 20 yrs he has worked in a selection of senior roles in the organization, and was most just lately CEO of SITA’s airports and borders. He was also the CEO of SITA for aircraft, and senior VP corporate improvement and head of the CEO office environment.

Commenting on the appointment Omar Jefri, chairman of the SITA board of administrators, claimed: “The air transport sector has been as a result of an amazingly turbulent period of time. As we glimpse to restoration, digitalisation of the marketplace is a vital concentration.

“David’s working experience and knowledge of both equally the marketplace and SITA will be instrumental in cementing SITA’s place as a dependable lover, doing the job with our shareholders to shape the long term route of the organisation.”