THE Wrap is a round-up of news in the travel and technology sector – new partnerships, product launches, aviation industry updates, innovative solutions, and more …

Travellers are flocking to Australia with the reopening of its borders (Image credit: S O C I A L . C U T on Unsplash)

When Australia announced it would reopen its borders from February 21 to vaccinated international tourists and business travellers with few restrictions there was an upsurge in flight bookings to Down Under.

The rush to revisit or reunite with families separated by the pandemic is not unexpected given that Australia closed its doors for two years, from March 2020, in an attempt to reduce the local spread of Covid. The country had some of the world’s strictest and longest-running pandemic travel restrictions.

Global technology company Travelport has released data highlighting how Aussies and the rest of the world are celebrating the border reopening. On the day of the announcement international flight bookings to Australia increased by 93% when compared to the same day the week prior, with 75% of international inbound bookings for leisure travel.

Solo travellers form the largest traveller segment, making up 35% of all Australian-bound flight bookings. According to Travelport, this segment may largely be comprised of Australian expats eager to return home as the mandatory two-week hotel quarantine is removed.

February is the most popular month to travel to Australia, making up 45% of all reservations, with Sydney, Melbourne and Brisbane the three destinations for international travellers.

According to the data, travellers are also looking to stay longer. The average length of an international trip from Australia has increased to 32 days in 2022, 10 days longer than the 22-day average in 2019.

Hopper and Sabre will continue to work closely to further evolve the online travel marketplace.

The two companies, partners since 2012, have committed to “further elevate their partnership” for the next three years, with Sabre as Hopper’s primary global GDS and technology partner.

Both parties have already defined a joint roadmap and will continue working closely to evolve the online travel marketplace and customer experience, said Sabre in a statement announcing the expanded partnership.

“Sabre believed in our vision when Hopper was in its infancy and has continued to support us as our strategic retailing and distribution partner since our beginning,” said Fred Lalonde, CEO and co-founder of Hopper.

“Sabre’s global distribution network along with its advanced shopping APIs and ability to find the lowest fare was the foundation that we built upon – adding our own proprietary AI-based solutions. Together our innovations have made Hopper the stand-out brand it is today,” he added.

The number one downloaded travel app in the US in 2021, Hopper utilises a broad spectrum of Sabre’s technology including low fare shopping APIs, post booking automation and shopping data to deliver on their commitment to find the lowest fares for customers and help them save money.

Sabre and Hopper are also exploring opportunities to continue to co-innovate on the future of travel technology through Hopper Cloud, a new partnership programme for airlines, online travel agencies, meta-search companies and corporate travel-related organisations.

airasia Super App ramps up offerings and services across Thailand 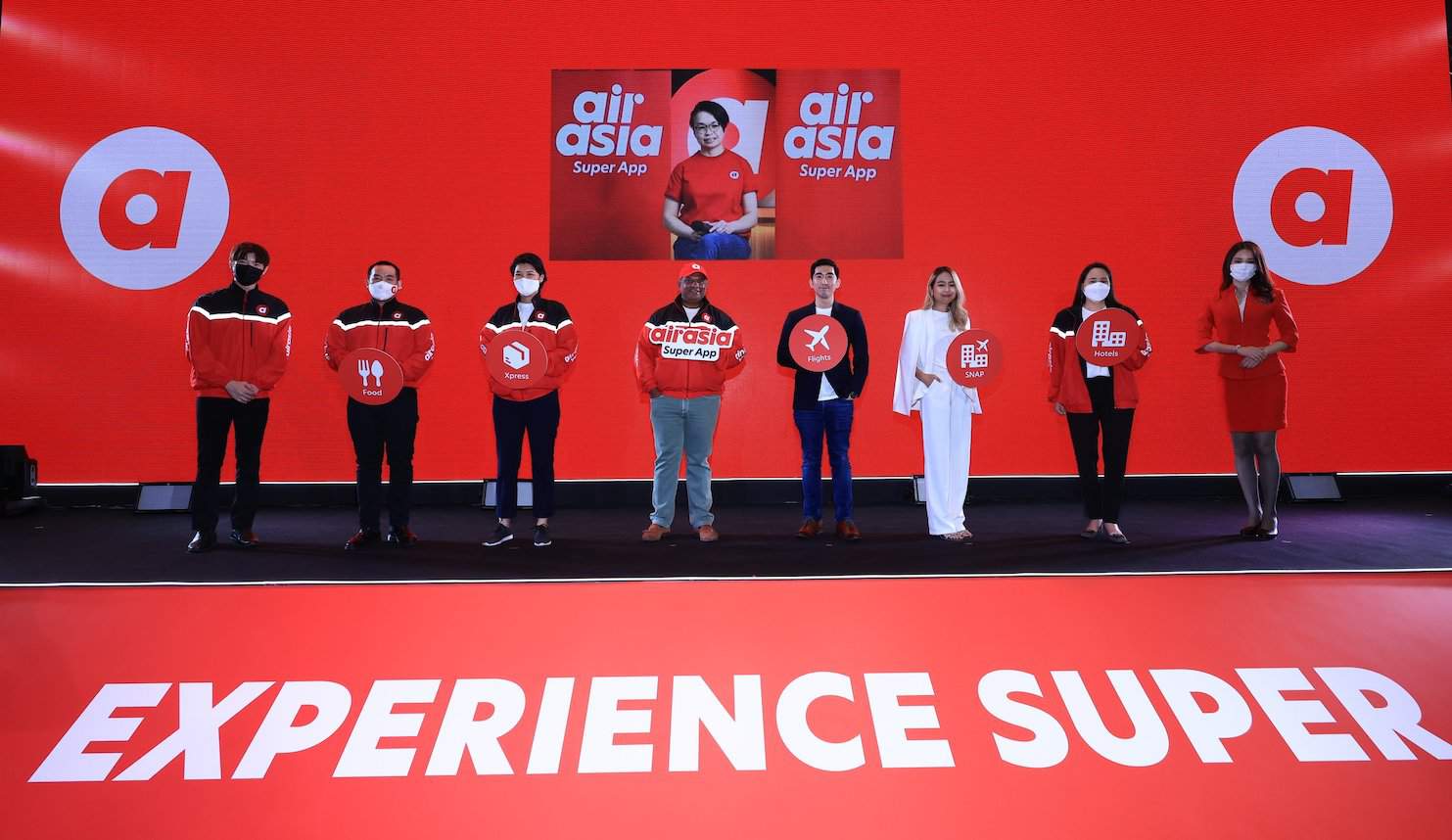 According to Capital A, the super app in Thailand aims to introduce up to two more new services in the lifestyle, e-commerce and fintech categories each year. It also targets to add more domestic carriers and hotel as partners, expands airasia food to the vicinity around Bangkok and nationwide within 2022, and widens airasia xpress door-to-door deliveries within and between provinces.

“Thailand’s consumer behaviour is changing and our strategy to brand ourselves as a super app is timely with a market condition that has high growth potential for both the travel and lifestyle segments,” said country head of airasia Super App (Thailand), Varut Vutipongsatorn.

He envisions the super app to be a part of everyone’s daily life, whether for its travel services or lifestyle offerings.

Amanda Woo, CEO of airasia Super App, added that there is much potential for growth in Thailand. “We are also ramping up our delivery capabilities, leveraging on our acquisition of established names such as Gojek Thai, strengthening our business know-hows and speed to market with services such as food delivery, retail, and e-commerce to same-day parcel delivery and ride hailing.”

The super app, which has over 16 categories of services, currently has 51 million users and aims to double the numbers by 2026. It is also a single-stop platform for travel services such as flights from over 700 airlines globally, a large inventory of hotels, in addition to offerings such as SNAP, its flight + hotel platform.

Next post 7 reasons why your business needs offline experiences